Replacing your old robot with a new one! 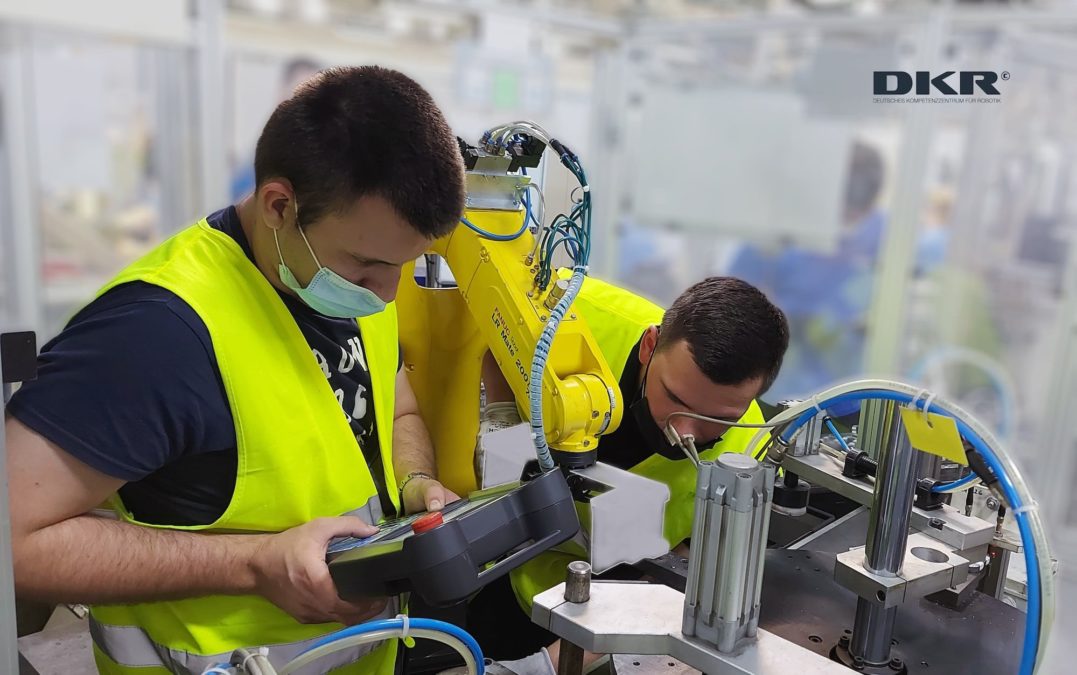 Most manufacturing facilities do not want to be in the position of having an important production line go down because of robot failure. When a robot get older, this is an unwanted scenario that can be avoided through planning ahead and scheduling robot replacements.

Many of production facilities these days already have robots, and are just continuing to develop their automation. As the number of robots in manufacturing facilities increase, it becomes essential to develop a plan for rotating robots either through replacement, trade-ins and/or retasking.

For example: FANUC robots are tested to have reliability of more than 100,000 hours mean time between failures. So, because robots are rated by hours, some robots will run for over 20 years’ while others might start having failures in a little over 10 years. Taking care of the robot with yearly preventative maintenance extends the overall life of the robot, and decreases downtime from unplanned maintenance needs.

When robots currently running on a high priority line, start getting older another option is to trade-in for an upgrade. Newer robots have better safety, require less space, and are faster because of new software capabilities and innovations. So, by trading in, you not only eliminate the possibility of a failure, the new robot can increase production rates.

In this particular example a different type of robot with a different operating system was replaced for a larger work envelope of + 300 mm, and all of that within 48 hours response at client’s.

Are you thinking how to integrate a robot at the lowest possible costs at your plant? Reach us, we can help you with that.