Spare parts for Fanuc cnc robots and machines in DKR 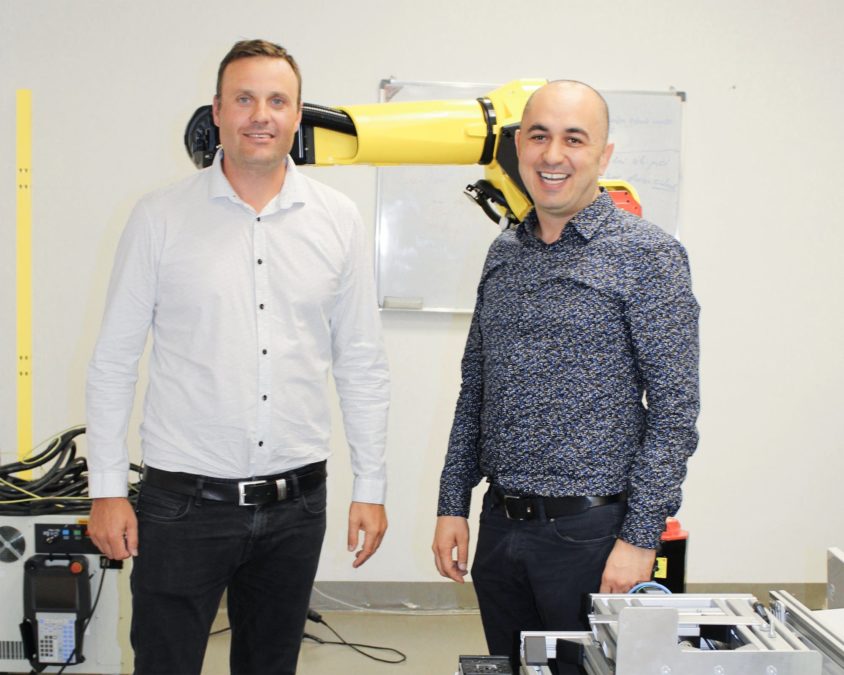 It is exactly one year since the German Robotics Center signed a cooperation agreement with FANUC Adria doo, by which DKR Robotics Center officially became the first representative of FANUC in Bosnia and Herzegovina and the only accredited center in the region to provide education services under the FANUC program, with issance of FANUC-DKR certificates that are valid worldwide.

Also, we have made the official start of our joint spare parts warehouse with FANUC Adria doo, which means that now all our customers and all other manufacturers who own FANUC equipment can directly and efficiently order their spare parts for FANUC robots and machines in DKR , regardless of whether they have previously done business with our Center or FANUC.

About this partnership, the General Manager of FANUC Adria stated:

“We started this cooperation a year ago and I am very satisfied with this team. They are technically at a very high level. DKR is among the top engineering companies, so we are looking forward to a joint appearance on the Bosnian market. “

If you also have FANUC equipment in your production, feel free to contact us!