On June 30, 2021, starting at 05:00 PM, networking event named „From CNC to PLC“ was held in DKR. It was also the first public event in our Center, since the oubreak of the pandemic. People in DKR really missed that.

The event goal was to round off training cycle of 32 certified CNC programmers/operators in DKR, as well as to make an introduction for the PLC programmers training for 20 new users co-financed by the WHAM Activity project with the support of USAID Bosnia and Herzegovina.

Out of 32 trained CNC programmers/operators, 17 participants were already employed and sought for upgrading and additional training, while 15 unemployed participants underwent trainings in DKR from scratch, of which as many as 8 of them found direct employment, with 3 more announced employments for the month of August, which directly confims the quality of education and expertise in DKR Center.

Following this event we celebrated 2 years of successful cooperation between DKR and USAID, and also entered the third year of joint work towads a stronger BiH industry, digital transformation and better labor conditions. On behalf of the USAID, Mr. Fuad Ćurčić, Chief of Party at WHAM Activity, and Mr. Amar Brkan, Business Facilitator on the project, addressed the audience and both agreed that encouraging job creation in export-oriented SMEs must be a priority for positive development trend of Bosnia and Herzegovina.

We are honored that USAID WHAM Activity, out of a total of 72 realized grants throughout Bosnia and Herzegovina, awarded as many as 3 to DKR, thus recognizing the quality of know-how trainings and knowledge transfer offered by DKR in various fields of industrial automation. 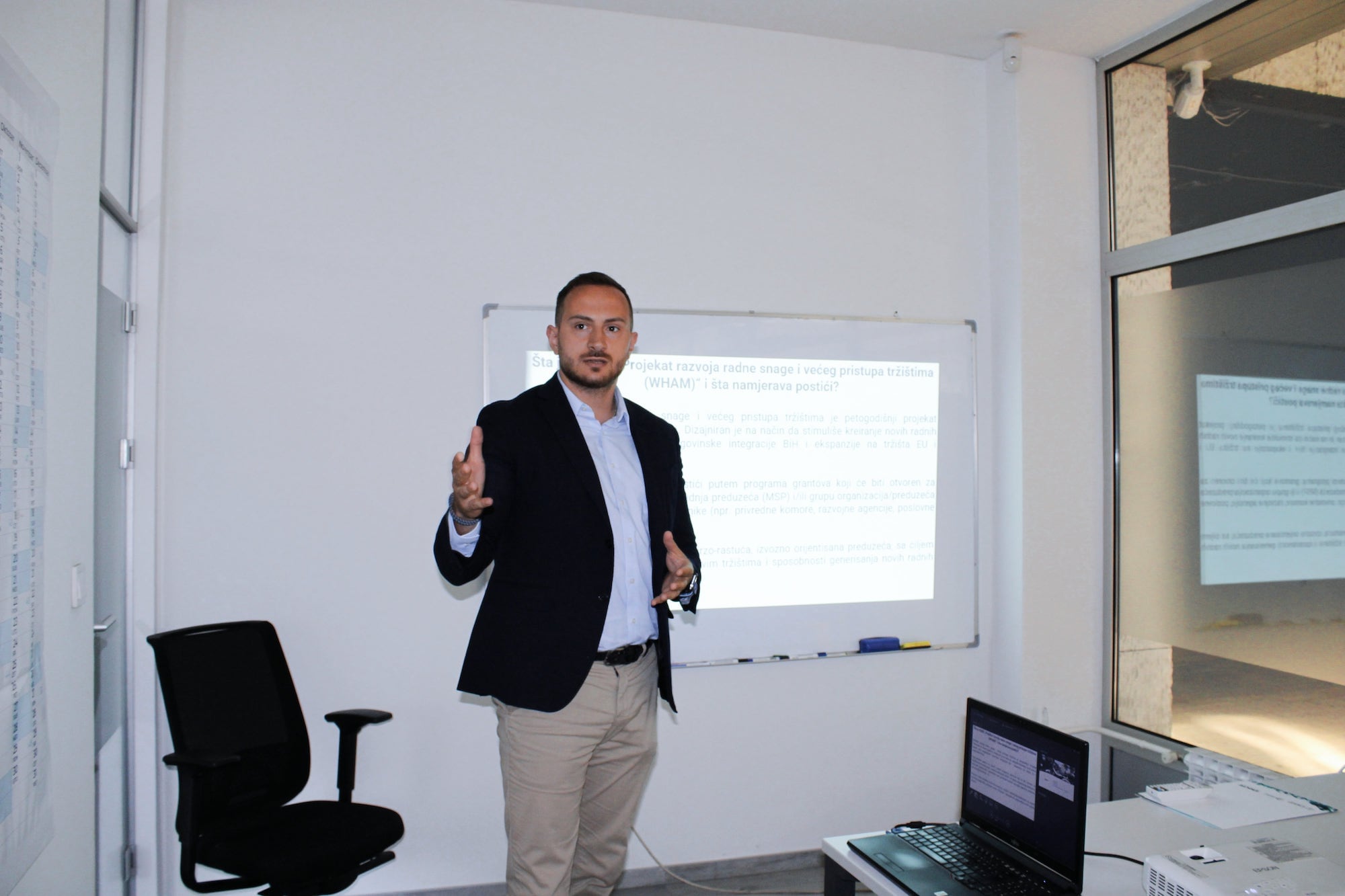 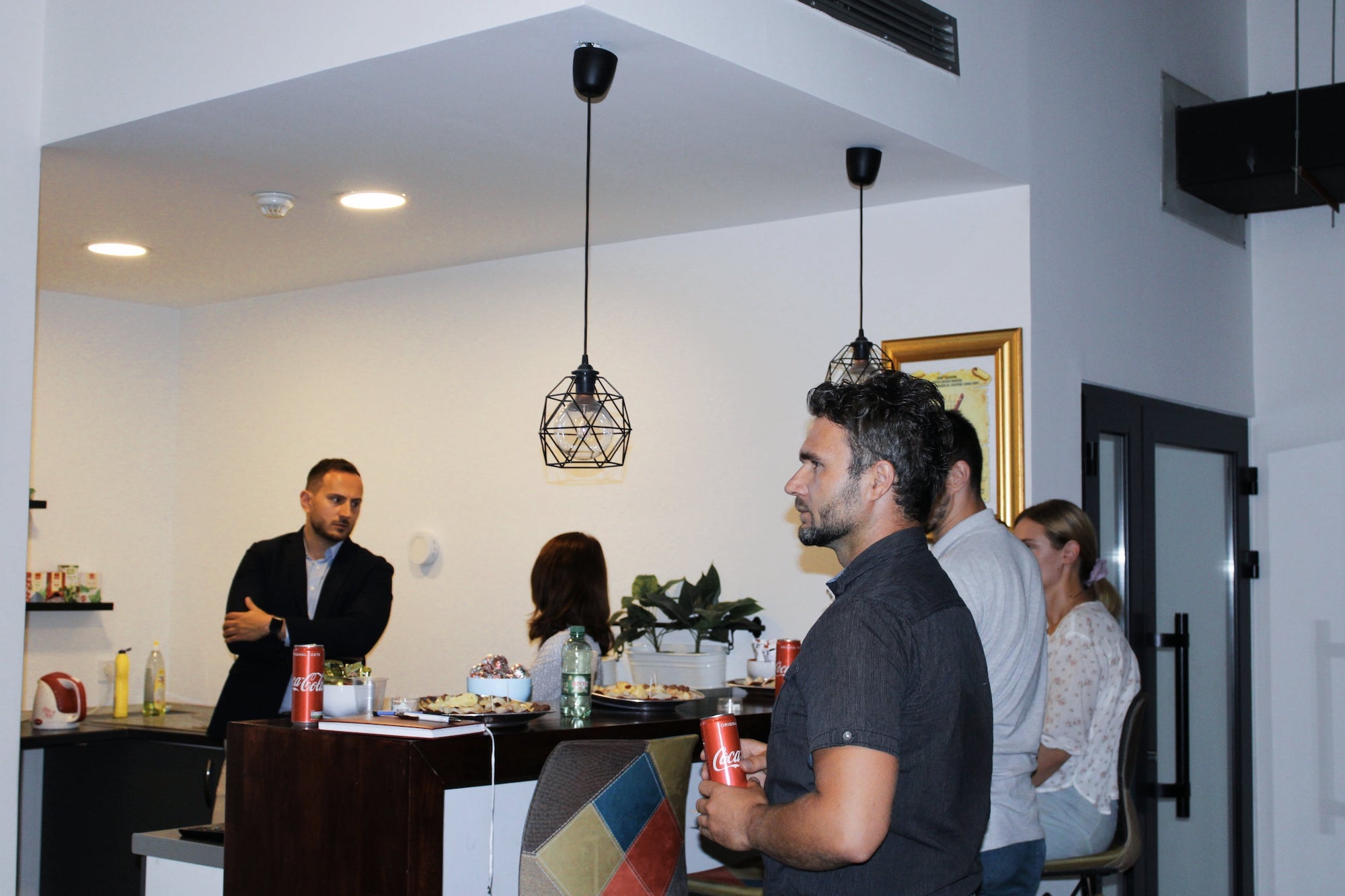