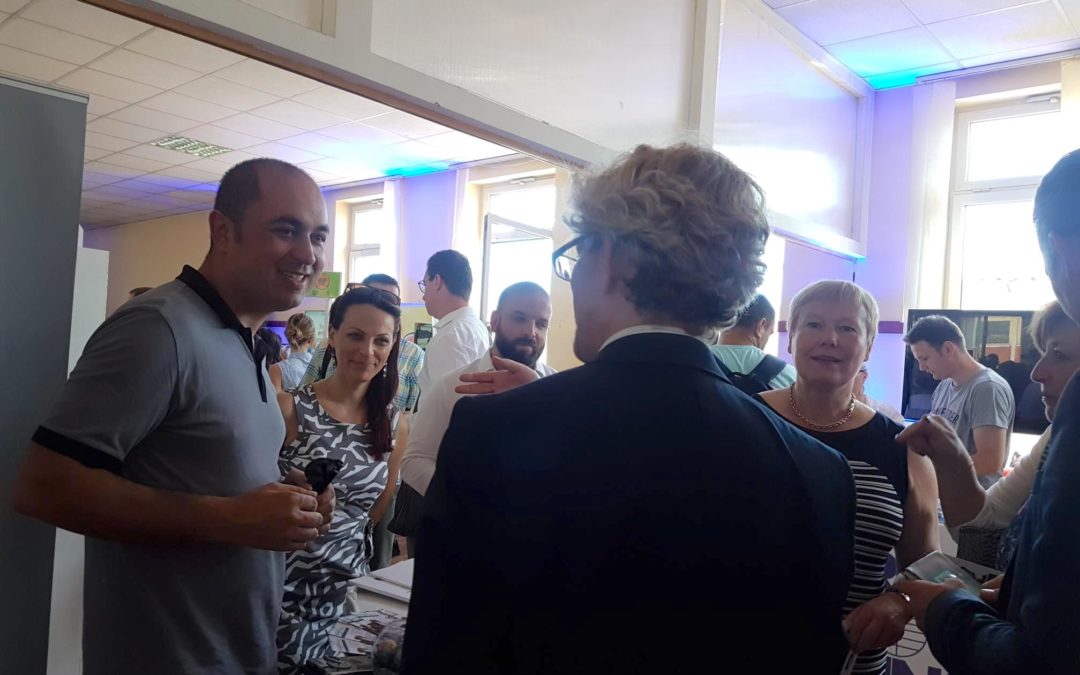 Christiane Hohmann, Ambassador of the Federal Republic of Germany in BiH, said at the opening of the event that the goal of Germany was not only to propagate German products in BiH, but to show how much Germany supports B&H on the road to the EU.

In BiH we have over 250 companies from Germany, but our goal is not only to promote their products in BiH, but also to show how much Germany supports BiH on her way to the EU. Only strong BiH as a whole country has the chance to become an EU member,

In addition to the German Representation Office in BiH and the Embassy of the Federal Republic of Germany in BiH, visitors had the opportunity to get acquainted with the work of German organizations such as Goethe Institut, GIZ (International Cooperation Society), German Academic Exchange Service (DAAD), Schüler Helfen Leben , Help eV, the Central Office for Education Abroad (ZfA) and the work of the Heinrich Böll, Konrad Adenauer and Friedrich Ebert Foundation, and non-governmental organizations supported by Germany’s “Women’s Power” from Tuzla and the Helsinki Committee of the Republika Srpska.

Among the exhibitors at event were the famous German brands Audi, Volkswagen, Beurer, as well as the German robotics center. The event was also joined by companies headquartered in the Brcko District of BiH, such as “Vocar” d.o.o., “Bosnaplod” d.o.o., “Brcko gas” d.o.o., “Energo sistem” d.o.o. and “Termoelektro” d.o.o., and the company “Intersped Logistics” d.o.o. and TEM Mandeks d.o.o.

The representatives of the German Robotics Center – DKR with the Secretary of the German Ambassador have reached agreements. We look forward to realizing them, which will be of great benefit to the young and for education. It will in principle contribute to the prosperity at BiH. 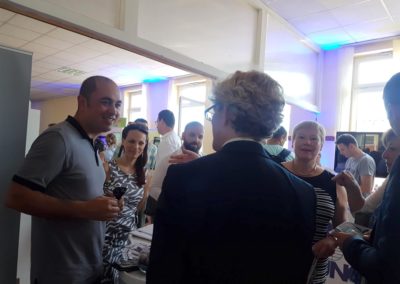 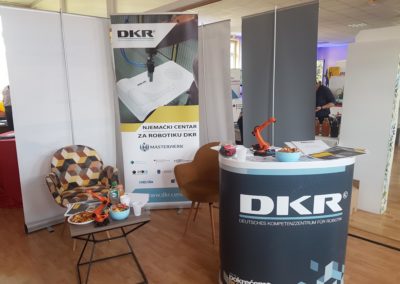